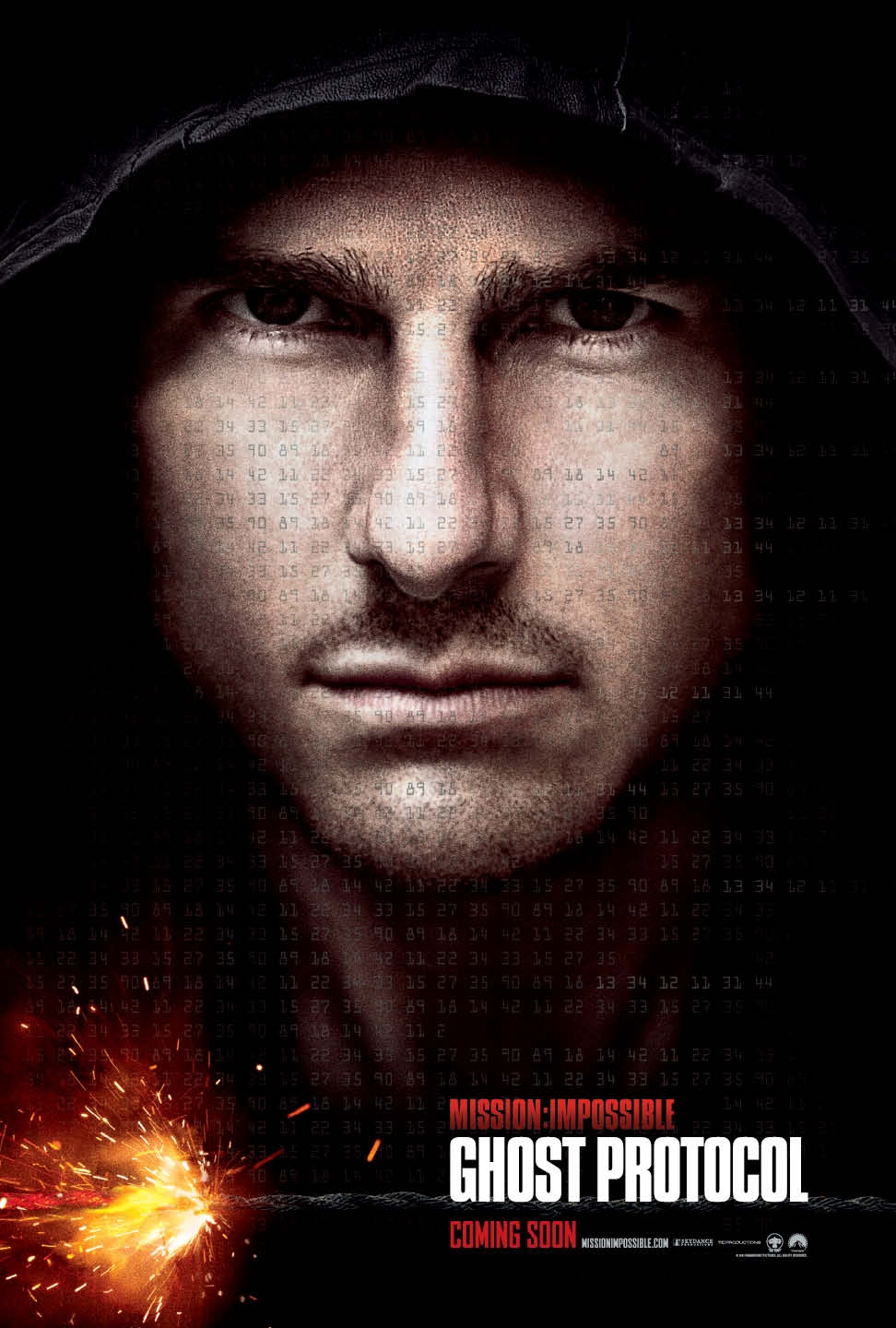 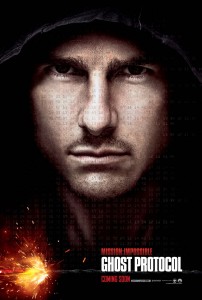 The worst thing about Mission Impossible-Ghost Protocol is that there is nothing really impossible in the movie. Given the kind of actors, technicians and the money he had, it is quite evident that director Brad Bird should have finished the mission in less than fifteen minutes. It is a simple plot where a villain sets a missile and the hero needs to stop it within a specific period. If he cannot, then the world ends.

The film doesn’t have a tight script that can engage the viewer for 1 hour 45 minutes. The action sequences, particularly the ones set in Dubai are excellent but they seem to be hard-pressed, a deliberate effort made by the director to compromise his loose story.

In Ghost Protocol, Ethan Hunt’s (Tom Cruise) mission is to deactivate a missile which is set to hit America. The missile has been launched by Russians as retaliation to the destruction of the Kremlin Archives in Moscow. The Russian authorities consider that the mastermind behind the bombing is Hunt. The bombings where actually conceived by Kurt Hendricks aka Cobalt, a nuclear scientist who feels that the entire human race must be destroyed for a new beginning. The weak must be killed so that the strong could survive.

The US government launches Ghost Protocol. Hunt will lead the operation and must take responsibility for the bombings at Kremlin Archives. In order to avoid judicial custody his team, comprising of William Brandt (Jeremy Renner), Benji Dunn (Simon Pegg) and Jane Carter (Paula Patton) must track down Cobalt.

There is nothing new in this story. There are thousands of Hollywood spy movies with similar concepts, where an American savior fights a Russian terrorist.

MI-Ghost Protocol is half spy and half sci-fi. It doesn’t matter which genre a film belongs, but if it do not have anything ingenious in the story department, there is every chance that the audience won’t like it. It will turn out to be a self-indulgent, boring experience. However, there are certain things which a viewer expects from such movies. Drama and constant movement are two aspects which keep the viewers on the edge of their seats. Spy movies like the Bourne trilogy have a constantly moving nature. There is a free flowing feel to such movies, developed particularly through fast cutting and hand held camera movements. This builds up the tension.

Ghost Protocol has neither drama nor constant movement. The characters get stuck up in places they visit. Only Ethan Hunt has some movement. But even his movement is minimal and the director depends on an epic action sequence in the Burj Khalifa, and a dull car chase through sandstorm to make up for the lack of sufficient drama. The calculated effort made by the filmmakers to cater to the Bollywood audience is very much evident. The forth installment of Mission Impossible commits a severe fault which most Bollywood films commit. It ignores the villain completely. The viewers don’t get to see who is operating against Ethan Hunt and how. The question ‘why’ might be too hypothetical since the filmmakers doesn’t even know how to portray those characters.