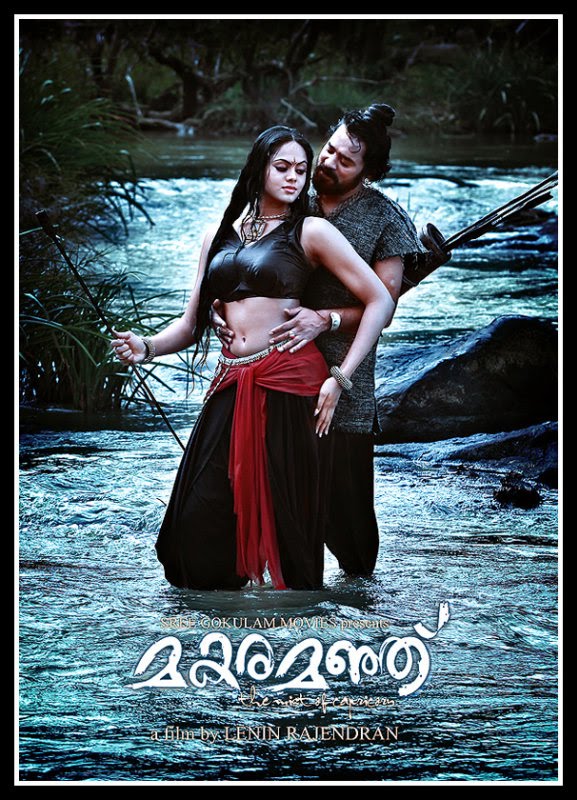 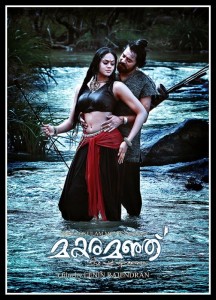 Watching historical films is like watching football on television. You never get the complete picture. In Lenin Rajendran’s Makaramanju too we get a slice of history and myth (adulterated of course). It tells the story of Raja Ravi Varma through his paintings and the models who posed for them. The film shows how Ravi Varma conceptualized those paintings and speaks volumes of about his unrelenting passion (fetishes) for female body, which later led to those paintings.

However, Makaramaju is remarkable for the parallel narratives which it brings on screen. It brings in the mythical tale of Pururavas, an Indian king who fell in love with a heavenly nymph, Urvashi, and blends it perfectly with the story of Ravi Varma who later drew a painting based on the mythology. The two periods sync perfectly in Lenin Rajendran’s script and provides the audience a visual ambience that only few films are able to give.

This is also the part where the casting of the film works magic. Director-Cinematographer, Santhosh Sivan was chosen keeping in mind his facial flexibility that helps him to glide swiftly from the painter Ravi Varma to a love-smitten king. Karthika Nair, who also plays a dual role, excelled in the film as Ravi Varma’s model, Anjali Bhai and as the celestial nymph, Urvashi.

Ramesh Narayan composed the music for the film. His musical notes set the right mood for the film and helps in its periodic transitions. Cinematography by Madhu Ambat and Editing by Mahesh Narayan also deserves credit.

Lenin Rajendran has earlier made period-fantasy films like Swathi Thirunal and Kulam. Makaramanju, when compared to his earlier works, is more engaging and visually profound in its scenic proportions. It is a testimony that period films are not just about ethnic cloths, bows and arrows. The emotional content is very much important here, which was absent in both Pazhassi Raja and Urumi, two other recent period films. Both Hariharan and Santhosh Sivan must take some notes from Lenin Rajendran.